Holding "VladMiVa" has 30 years of experience in the implementation of scientific and technical projects and the development of scientific developments on the basis of production capabilities.

Our customers and partners:

- Federal State Budgetary Institution "Fund for Assistance to the Development of Small Forms of Enterprises in the Scientific and Technical Sphere"; - Ministry of Science and Higher Education of the Russian Federation;

- Ministry of Industry and Trade of the Russian Federation; 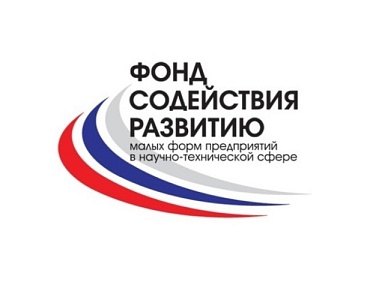 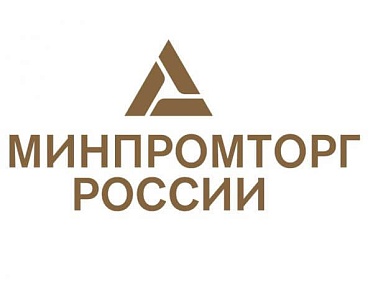 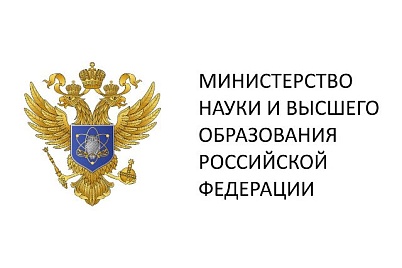 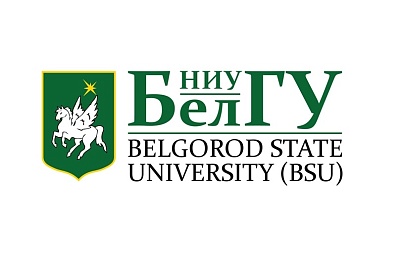 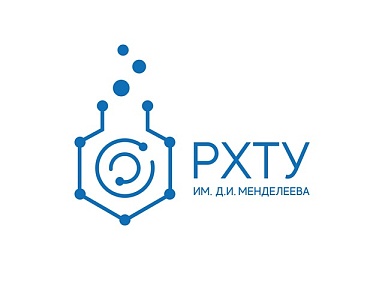 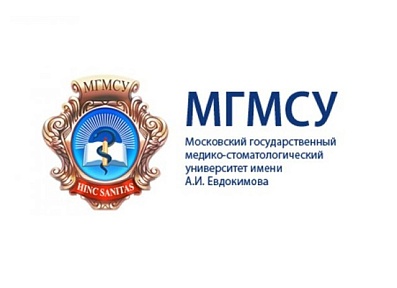 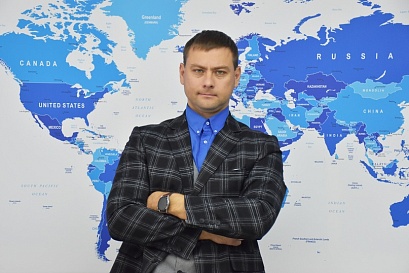